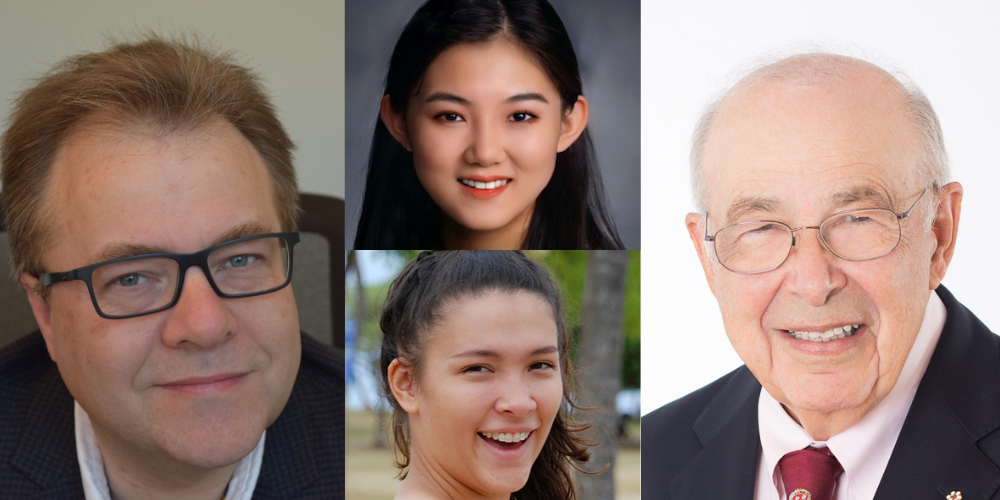 Order of Alberta for Cyril Kay

Cyril Kay, an emeritus member of the ASBMB and emeritus professor at the University of Alberta, has received the Alberta Order of Excellence, the highest honor the government of that Canadian province bestows.

Kay was born in 1931 in Calgary and attended McGill University, where he studied biochemistry. He earned his Ph.D. at Harvard University, working with John Edsall to study the kinetics of bovine albumin dimerization; he then pursued postdoctoral research at Cambridge University, where he worked on the structures of muscle motor proteins using a variety of techniques, especially circular dichroism.

After returning to Canada in 1958 as a biochemist at the University of Alberta, Kay continued to study muscle motor proteins and also launched a side interest in RNA structures in wheat embryos. He eventually became interested in the structures of a variety of other types of enzymes, glycoproteins and lipid-binding proteins, specifically how binding affected structure and other important attributes of proteins. He published prolifically in the Journal of Biological Chemistry and the Journal of Lipid Research along with Science, Proceedings of the National Academy of Sciences, Biochemistry and other journals.

Kay’s career as a scientific leader and administrator began when he was asked to co-lead the first protein-focused medical research council group in Canada. He led the group from 1974 into the 1990s, when the Canadian government shifted from supporting medical research council groups to national centers of excellence. He was a founding member of the Protein Engineering Network of Centers of Excellence and later became chair of its scientific advisory board.

Although Kay retired in 1995, after 37 years as a professor, he didn’t stick; in 1998, he joined the board of the Alberta Science and Research Authority and soon became vice president of research at the Alberta Cancer Board. He continued to contribute to research administration, and the late 1990s and early 2000s were among his most productive years in terms of research.

Mark Lemmon, a professor of pharmacology, molecular biophysics and biochemistry at Yale and co-director of the university’s Cancer Biology Institute, was appointed deputy director of the Yale Cancer Center, a clinical and research institute, in February. 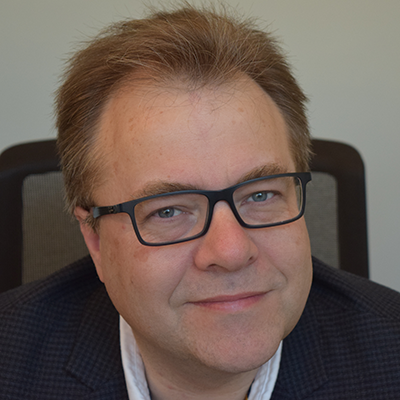 Research in Lemmon’s lab, which has been part of the Yale Cancer Center since 2015, focuses on receptor tyrosine kinases, or RTKs. These transmembrane receptors include proteins that recognize insulin, epidermal growth factor and other physiologically important signaling molecules. The team is interested in how ligand binding leads to receptor dimerization and activation, and in how the same receptor can bind to and respond distinctly to several different ligands. They also study how mutations to RTKs alter the proteins’ structures and signaling and drive a variety of cancers, and what inhibitors might be effective in patients with cancers that show various mutations. Finally, the lab has an interest in RTK-related pseudokinases, some of which can activate signaling through the Wnt signaling pathway.

Lemmon earned his bachelor’s degree from Oxford University and his Ph.D. from Yale, where he studied the structural interactions between alpha helices in membrane-spanning proteins. He did postdoctoral research on the structures of lipid-binding pleckstrin homology domains at New York University. Before joining the faculty at Yale, Lemmon was a professor and department chair in biochemistry and biophysics at the University of Pennsylvania’s Perelman School of Medicine, where he was on the faculty for 19 years. He is a fellow of the Royal Society. 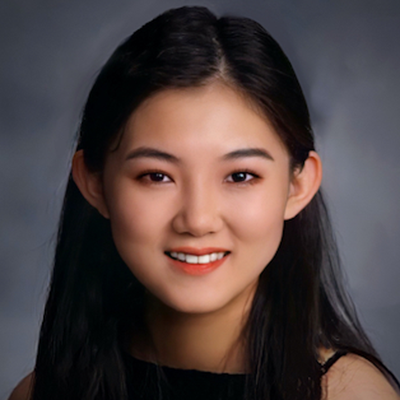 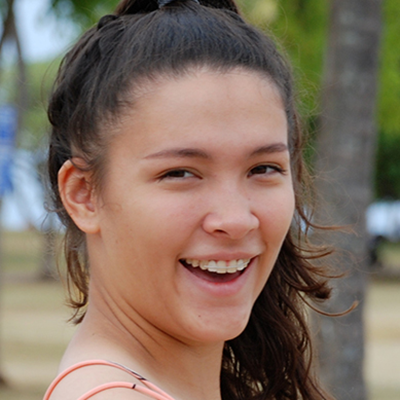 Abigail Sipes, who is from Hawaii, will soon graduate from Purdue University with a degree in biochemistry. During the summers, Sipes has worked as a research assistant in a lab studying tumor progression at the University of Hawaii Cancer Research Center. At Purdue during the school year, she has worked in a plant genetics lab. She also spent one summer as an intern at Bayer Pharmaceuticals. Sipes plans to pursue a Ph.D. in biomedicine, most likely focusing on immune oncology.

Each year, the Astronaut Scholarship Foundation, which was created in 1984 by a group of astronauts from the Mercury 7 missions, makes scholarship awards to about 60 undergraduates in science, technology, engineering and mathematics. The prize includes a $15,000 scholarship and a conference weekend, complete with a gala.