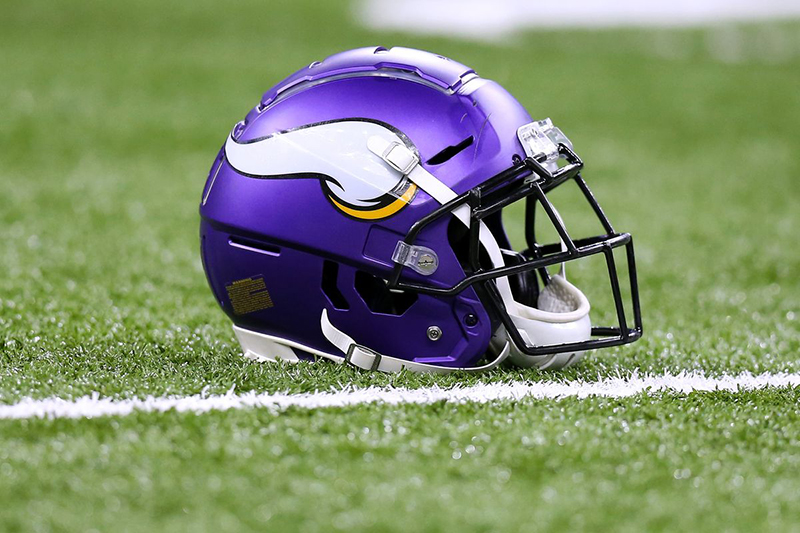 MINNEAPOLIS — The Minnesota Vikings began their search for a new coach by seeking interviews with a preliminary roster of seven candidates, including Green Bay Packers offensive coordinator Nathaniel Hackett.

With the Packers rival in the first round of the playoffs, Hackett was allowed to speak to the teams this weekend. Complete an interview Saturday with the Denver Broncos for their opening. In his third season with the Packers, Hackett was in his eighth year as an offensive coordinator in the NFL.

The Buccaneers, Eagles, Cowboys, Rams, and 49ers were all playing post-season games Sunday or Monday. Win or lose, all candidates will be allowed to interview after the first round match.

Bulls and Quinn were head coaches before. Bowles spent four seasons with the New York Jets, going from 24 to 40 from 2015 to 2018. He received strong interest from the Vikings for their vacancy in 2014, when they hired Mike Zimmer. Quinn had more than five seasons running the Atlanta Falcons, scoring 43-42 with the Super Bowl appearance after the 2016 season.

The Bulls and Ryans are black, meeting the requirements of the NFL’s Rooney Rule of interviewing at least two external minority candidates for any head coach opening in light of the league’s late progress in diversifying the pool of people in senior jobs. After the Miami Dolphins fired Brian Flores and the Houston Texans fired David Cooley, Pittsburgh Steelers coach Mike Tomlin became the only black coach at the moment among 32 clubs.

Vikings sacked Zimmer and general manager Rick Spielman earlier this week, after a second year in a row he missed the playoffs.

Team ownership plans to fill the general manager position first to give that person input in the critical decision to hire the coach, but there are seven other teams — the Dolphins, Texans, Chicago Bears, Denver Broncos, Jacksonville Jaguars, Las Vegas Raiders and New York Giants — There is also a vacancy so the Vikings cannot lag far behind.