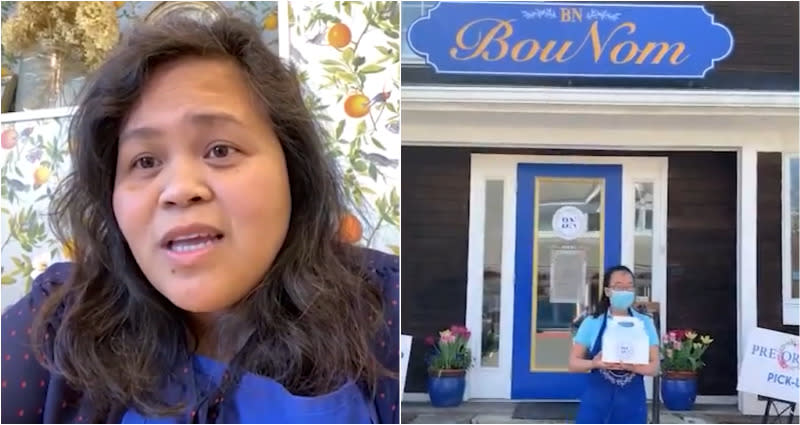 Khamla Vorasane, owner of the Hartford Bakery, has started a scholarship fund of $6000 for students of the University of Connecticut (UConn) taking classes in Asian and Asian American studies.

Honor her parents: Vorasane, the owner of BouNom Bakery in Avon, was named the Nom & Boulieng Vorasane Scholarship after her late parents.

Bread for a good reason: Vorasane opened the French bakery, located in Avon, in early 2020 with her sister, and “BouNom” is a combination of their parents’ names, Nom and Boulieng Vorasane.

Previous charitable works: Vorasane and her sister Chan Graham previously raised $4,000 through their bakery in March.