Twenty people have reportedly died of cholera, while 190 others were infected of the disease following the recent flood in Gololo town in Gamawa Local Government Area of Bauchi State.

Though the Bauchi State Government denied the figure, saying that there was no death recorded in the community, while only five persons were infected of the disease.

The chairman of the Gololo Community Service, Honourable Abba Alhaji Gololo, revealed this to journalists, saying that cholera outbreak in the town was as a result of stagnant flood water in different parts of the community.

The chairman informed that since he was born, he had never witnessed such calamity, adding that from available record at the Primary Healthcare Centre (PHC) in the town, 20 people had died, while 190 others were infected. 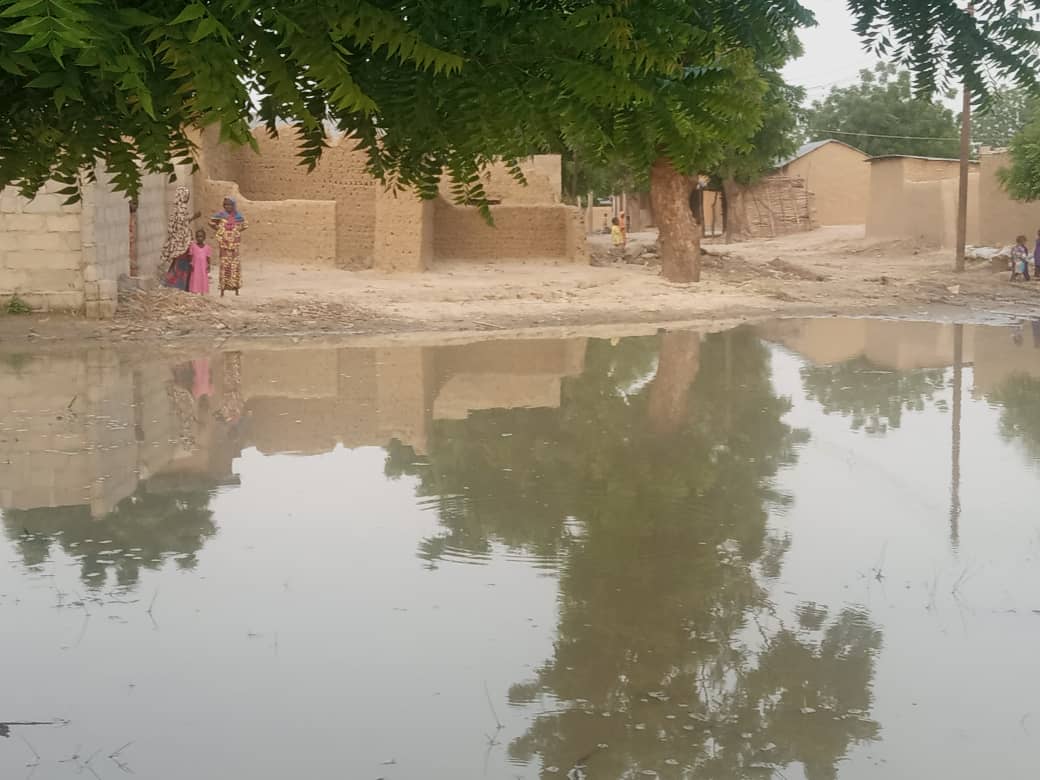 According to Gololo, who doubles as Sarkin Hausawan Gololo, “Since the faithful day that water flooded his village, cholera outbreak has struck the town. Up till today it has not stopped.

“As I am talking to you from the records in our Primary Healthcare Centre (PHC), a total of 190 people were infected with 20 deaths recorded already.

“Right now, we have 10 patients on admission at the PHC. We have reported the issue to authorities because the problems have been overwhelming.

“I am 50 years old. Throughout my life, I have never seen a calamity that befalls Gololo like the recent flood because here I am standing beside a mini stream which has accumulated flooded water and it is not a river.

“For the past two weeks we have not witnessed rainfall but the water is still standing in the area.”

He then appealed to the state government to assist in constructing drainages in the town to enable free flow of water whenever it rains in the town. 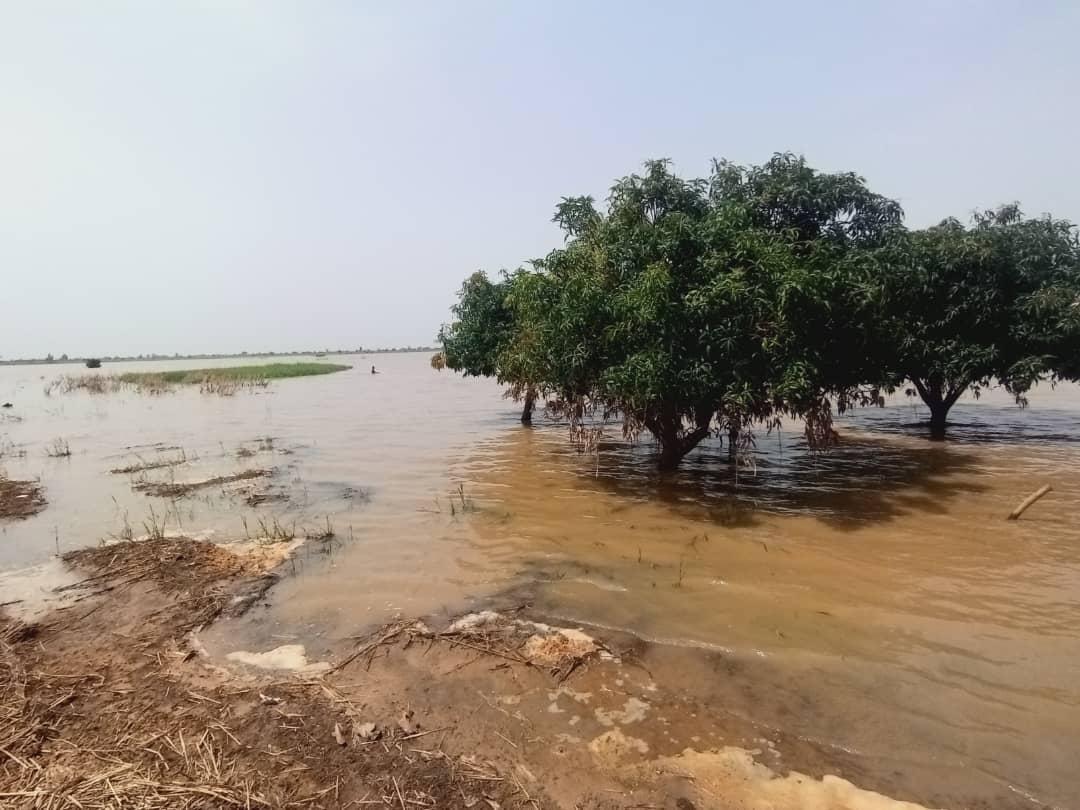 “What we are appealing to the state government and other well-meaning people from the state and beyond is to assist the people of Gololo with construction of drainage because drainage and culverts are the most pressing needs in Gololo to prevent future occurrence.

“Create a passage for the water to pass because the water is coming from the bush when a river in a very far distance flooded to come into the town. We need food and other relief materials.

“We believe that providing permanent solutions against such disaster is construction of drainage in Gololo,” he said.

Abba Gololo revealed that some people, including the state deputy governor, Senator Baba Tela, both member representing the area in the House of Representatives and state House of Assembly, the Chief of Staff, Government House, Bauchi, gave the community some financial supports.

“We received some financial supports from some people, especially our member in the State House of Assembly, member of the House Representatives, the deputy governor of Bauchi, Chief of Staff Government House which we used for five days to save Gololo from extinction by flood.

“We used the money to buy food for the youths who worked in different locations and everyday we gave each person N1,000 stipend. The community service committee has to borrow over N400, 000, apart from the over N1million donations to support the blockade exercise,” Sarkin Hausawan Gololo said.

However, in a swift reaction to the cholera outbreak in the town, the Executive Chairman, Bauchi State Primary Health Care Development Agency (BSPHCDA), Dr Rilwanu Mohammed, denied that anyone died of the disease in Gololo.

Mohammed told DAILY POST in a telephone chat that only five persons were infected with the cholera in the community and they were currently receiving treatment in the health centre in the town, declaring that no one died of the disease in the town.

“There is nothing like 20 deaths and 190 infections recorded in the town. It is a mere rumour. Only five persons were infected and they are currently being treatment now,” Dr Mohammed told DAILY POST.

Flood: 20 allegedly die of cholera, 190 others infected in Bauchi community

1 thought on “Flood: 20 allegedly die of cholera, 190 others infected in Bauchi community”