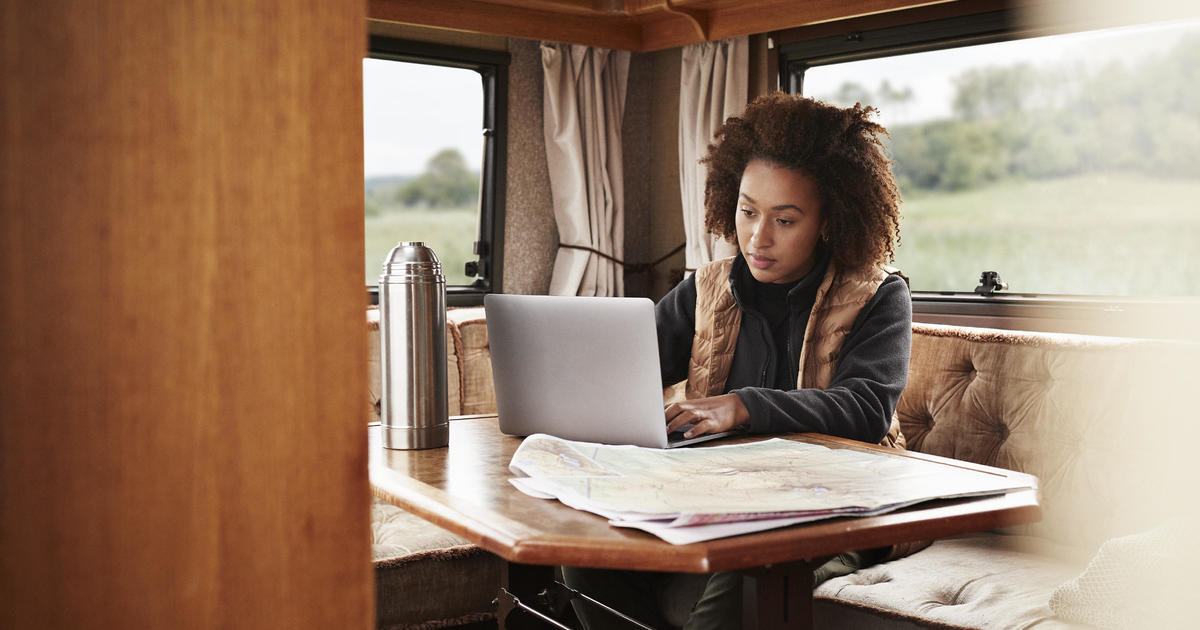 As Americans continue to quit their jobs at historic rates — an accelerating trend known as the “Great Resignation” — a growing number of full-time workers are breaking out of their 9-to-5 office jobs for something a little more free-range: contract work.

In doing so, many professionals are discovering they are in high demand for their specialized skillsets and can earn high incomes to boot, with some making in the mid-six-figure range, according to a recent article by Wall Street Journal reporter Kathryn Dill.

The ranks of specialized freelancers are expanding, according to a 2021 survey by gig-economy platform Upwork. Among workers with graduate degrees, 51% chose freelancing last year, an increase of 6 percentage points from 2020, according to the survey. The number of skilled remote freelancers in fields such as computer programming and business consulting increased to 53% in 2021 from 50% in 2020.

“This used to be an offframe or something you did if you couldn’t find a way to break in,” Dill told CBS News’ Anne-Marie Greene. But the perception of contract work as a prelude to retirement or a “life-raft for those struggling” has changed in recent years, according to Dill, a development she says has been accelerated by the pandemic.

“Companies got used to working with someone they had never met in a person who did a great job,” she said, adding that skilled workers are also beginning to see contract work as an attractive alternative to the traditional desk job.

A lot of workers “want more money, they want more flexibility and they also want control over how they’re spending their working hours — what types of things they’re doing,” she said. “And so for a lot of them, independent consulting really checks those boxes.”

Can anyone be a contractor?

When considering ditting a full-time job for contract work, the first thing to ask yourself is whether you have a skillset that is in demand.

“It absolutely depends on what your skillset is,” Dill said. “You want to be aware of how great the demand is, certainly, before you go all-in on this, but for a lot of projects for companies, this is a great solution.”

Next comes research. Dill suggests researching state laws on health insurance options and taxes for freelancers. “Health insurance, taxes — you want to be very familiar with the laws and regulations around freelancing where you live. And a lot of these workers, they don’t work all year necessarily, but they may work more hours each day. I spoke with say it’s worth it, but you do need to be aware up front.”

Health insurance can be a major barrier to giving up a full-time job, though of course those who can switch to a spouse’s policy or who already receive health coverage through their spouse are in an optimal position. “Being married to someone with health insurance is really the way to go. Though certainly, other consultants made that work, but it is something you want to have in your budget going forward,” Dill said.

After all that, if you’re still ready to cut the cord on your full-time job, your next step is finding a gig. The best way to that, according to Dill, is through active networking.

“You want to be talking with people you worked with in the past who thought you did a great job. That’s where you’re going to find a lot of your roles,” Dill said. “But also there are companies, services that will place independent talent with employers looking to staff projects and things like that, and that can be a great way in.”