I quit a job, too — and found a way forward 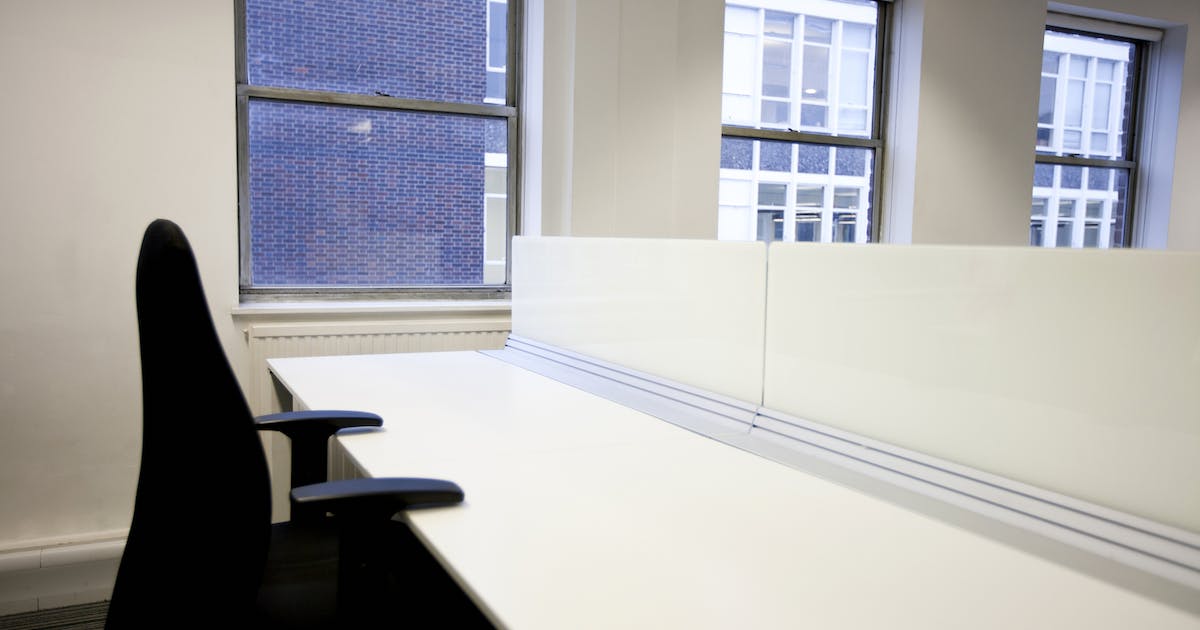 I have read with interest recent articles on the so-called Great Resignation. They filled out my Twitter feed and spread across the pages of this particular paper, providing stats (4.4 million Americans quit their jobs in September) and insights into the causes (burnout, desire for better pay, remote flexibility, simple change).

Within the world of commentary, there have also been reflections on why younger generations, specifically millennials (the oldest of them, which I feel compelled to point to, 40), are blamed for placing so much importance on finding satisfactory work. We were told that some of them quit before they had another source of income.

I admit my concern is personal: Three years ago, I quit my job, being a millennial, without having someone else.

I was 28, majoring in English living the dream in the publishing world, and I was totally exhausted. If I wasn’t working, I was asleep. Writing, which was once my favorite part of the job, was a dreaded household task.

I was jumping at the sound of my email and Slack notifications. I didn’t reply to friends’ text messages. I counted coffee as breakfast and wine as dinner, and I cried a lot more than I admit. On paper, I might have been mistaken for the main character in the Hallmark Christmas movie. I was about to collapse.

This wasn’t something that shocked me overnight, of course. When I initially felt the pressure build up, I assumed it was temporary—my office was in transition and I just had to move to the other side. But months later, the dust hadn’t subsided and I couldn’t catch my breath. So I started searching.

I worked with a recruiter to polish my resume and get help finding jobs that match my experience and skills. I’ve given interviews, done editorial and writing exams, and approached offers many times, but never quite made it. This, again, went on for several months.

In the end, I turned from nervous to completely indifferent. I no longer knew what kind of job I was looking for. I didn’t know how to care about a job at all. It was clear that my mind was not feeling well. It was then that I made the decision to resign regardless of the employment status.

This was not a decision taken lightly. I consulted with the people closest to me. I calculated how long I could live from my savings (and had the privilege of having friends and family in the Twin Cities willing to host me) and made a job search schedule for myself. The decision goes against everything we’ve learned in Personal Finance 101 – “It’s easier to get a job when you have a job”; “Employers don’t like gaps in your resume” — but I was drowning.

The second I put it into my note (which was preceded by several minutes of rushing anxiety), my heart nearly exploded from relief. I knew I would be fine.

A little over two months after my last day, I was assigned to the editorial department of Star Tribune, where I still sit today. It’s been three years, almost to the day, since I sent in my resignation, and I can say with confidence that it was the scariest and best decision I’ve ever made.

In 2019, the World Health Organization added burnout to the International Classification of Diseases (ICD-11) as an occupational phenomenon. It’s a syndrome that’s been around since humans have worked, but we’re only just beginning to understand it. It’s not just pressure. According to the World Health Organization, it is “conceived as the result of chronic stress in the workplace that has not been successfully managed.”

But even so, when people drop “exhaustion” into discussions of the great quit, it’s often a buzzword, an umbrella term for “stressed and tired.” And sometimes it’s used in a sarcastic tone: “Boomers have experienced burnout too, but we’ve used it up to pay the bills.”

While both uses really reduce fatigue to the mind and body, the latter also hints that those who suffer from it (aka younger generations) are simply weak-minded or lazy.

Lazy: A favorite descriptor of millennials for years. But it’s one I never understood. Many of us entered the workforce during the Great Recession and were told by teachers, mentors, and the media to forget about our dream job. Finding any job will be nearly impossible, and once you get a job, you have to stick with it for life. So that’s what we did. We got jobs and held on to a lot of pressure — to the point where some of us started losing sensation in our fingers. Can we really be surprised that so many of us are exhausted?

I can easily say that I do not wish to overburden even my enemy. You become the worst version of yourself – your fuse is short, your laughs are few, and the people around you suffer too. So seeing people feel comfortable enough to quit their jobs and try something new is a promising sign for the future.

No matter the burnout, finding a job that pays you what you deserve and gives you the flexibility you need (a fulfilling job) means your mental health will improve. And the idea that a generation of adults is working to be better versions of themselves is something to celebrate.

The past few years (and a lot of millennials’ lives) have been tumultuous to say the least, and there are no promises of quiet days to come. We have lost loved ones to a deadly virus and have seen the criminal justice system fail our neighbors over and over again. We are looking to a very uncertain future in terms of climate change and political stability. In response, our priorities and ideas about happiness change.

This great resignation is a sign that we are putting those evolving ideals into practice.

Maggie Kelly is Associate Commentary Editor at Star Tribune Opinion and Editor at new sounds Feature. She can be reached at maggie.kelly@startribune.com.