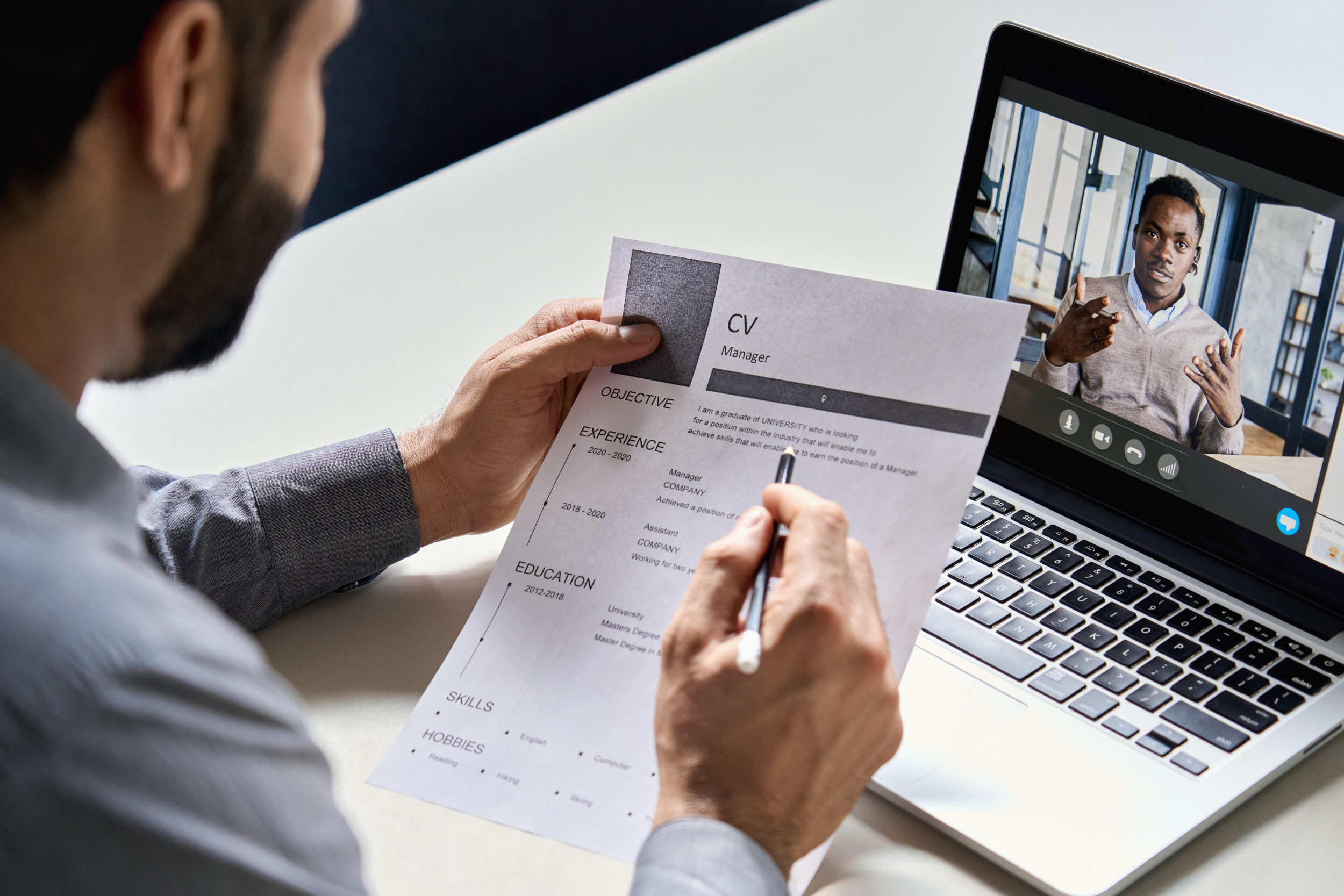 Redditors gathered to hit their employer after a user detailed a nightmarish interview that led to their application being withdrawn and themselves out of consideration for the company altogether.

In a viral post with nearly 17.8 thousand votes and more than 600 comments, u/Fuzzy-Exchange9045 said they withdrew their application after the interviewer did not turn on the camera, said they had not read the applicant’s appeal and refused to disclose the pay range related to the position they were interviewing for for him. u/Fuzzy-Exchange9045 added that the interviewer asked questions such as: “Would you leave us if I got another job?” He justified the inquiry by saying that “the last girl did.”

Including a screenshot of an email they sent to the employer after the interview, the Redditor revealed that the interviewer’s behavior prompted them to look for work elsewhere.

“After considering yesterday’s interview, I decided to withdraw my candidacy for membership [redacted] The role of the manager, “they wrote to the employer.” I noticed a clear lack of professionalism and transparency during the interview. I have no desire to put myself in such an environment and would like to walk away from any consideration in the future.”

The u/Fuzzy-Exchange9045 thread, posted on Reddit’s r/antiwork, is another example of potential employees sharing their job interview horror stories on the widely popular subreddit. Recently, Redditors shared stories about horrific interviews resulting from employers over-hiring and over-hiring during vacations and yesterday, users criticized an interviewer who allegedly told a potential employee’s current employer that he was quitting and joining the interview company.

In an April 2021 article titled “Stop Treating Interviewees as Adversaries by Increasing Interview Transparency,” Sullivan wrote that “most organizations seem to enjoy making interviews too stressful,” but noted that “unnecessary pressure hurts the performance of the person being interviewed.” interview him”, and that “increasing transparency reduces candidate fatigue”.

“Failure to provide ‘interview transparency’ means that the high levels of uncertainty created by the interview process unnecessarily create a great deal of candidate anxiety and stress,” Sullivan added. He also provided a list of ways employers could increase interview transparency and relieve interviewees’ stress that included explanations of how certain companies hired specific candidates, including information about salaries and potential compensation, and clarity about expectations for the interview and any communication afterward.

According to u/Fuzzy-Exchange9045, there was little transparency during the last job interview, prompting other Redditors to vent their frustration with the allegedly unprepared interviewer.

The highest comment of the post, which received 3.5 thousand votes, indicated that one of the interlocutor’s questions comes with a clear answer.

“Would you leave us if I got another job?” , wrote u/RaceOfBass, with a hint of irony. “Well, that’s traditionally how it works, yeah.”

u/SavagePlatypus76 writes that employers struggle to understand that many employees’ primary motivation is compensation and have acknowledged a questionable sense of entitlement.

They commented, “Some of these employers are incredibly entitled. Like the world owes them a loyal business that will stay with them forever.” “I am not a dog, I am a mercenary and I go where my financial and moral requirements are met.”

Another Redditor, u/i_just_had_too, wrote that they are honest with employers about their intentions to leave after two years, echoing the money-driven sentiments of u/SavagePlatypus76.

They wrote: “I directly told my last interlocutor that if I looked at my LinkedIn, I would stay for about 3 years, and that my main motivation for hiring… is money and new challenges,” they wrote. “My ex-manager, when I gave two weeks, got me a counter offer that was good, but not good enough. He also mentioned that ‘money wasn’t the most important thing’ and I replied ‘Yes it is, I do have bills, hobbies, things to take care of.'” “