Interview, Edit and Shape: A Step-by-Step Guide to Participating in Our Profile Contest 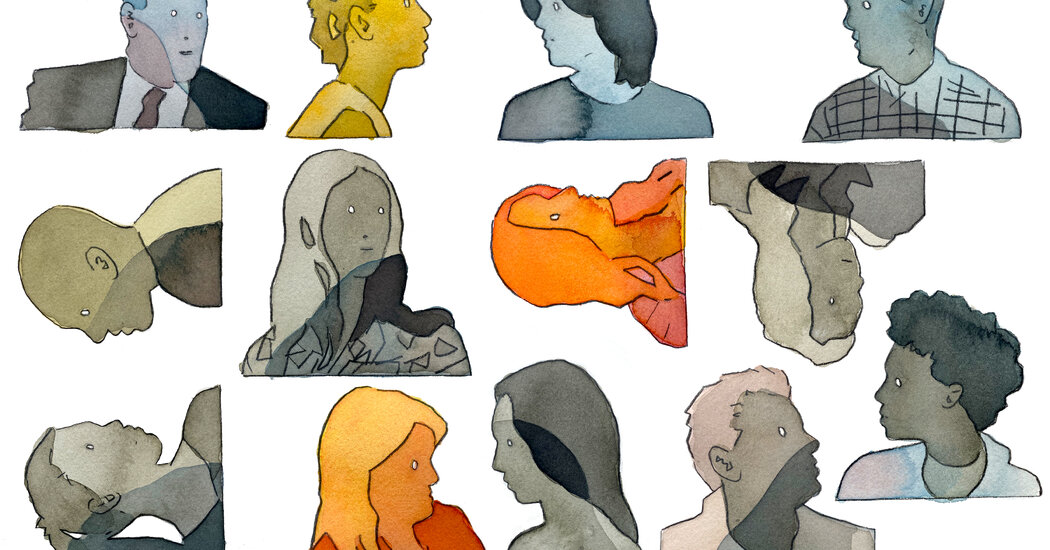 Why all this before the interview and not in the interview itself? Years ago, the New York Times Learning Network published a resource for student journalists called Campus Weblines. This advice still stands:

Do your homework. There is very little embarrassment more than arriving for an interview and not knowing what has already been written about your topic. Question by order of “Well, Mr. Jones, have you been studying here for a long time?” Almost guarantees a bad interview. Mr. Jones immediately begins to look at his watch, trying to figure out a way out. A much better question might be, in the same area, “Can we talk about the changes that have occurred during the eight years I’ve been here in Central?” Or: “You were in the High East for several years before coming here. Why moved? Are you glad you did?” Or, “What are the main differences between the East High School, where you were studying before you came here, and ours?”

But avoiding appearing amateurish or rude isn’t the only reason to do your research – it also makes you richer in the interview. A Columbia Journalism article titled “The Art of the Interview” quotes Times journalist Judy Kantor, who has written a book about the Obama family. Help ignite the #MeToo movement by reporting on Harvey Weinstein; And also interviews with non-celebrities, such as the cleaners who work during the pandemic. “To ask a really high-yield question, you have to do your homework,” she says.

The article gives an example:

This is especially true when you are talking to people who are used to giving interviews. Cantor described an interview she gave with the president and first lady: “I understood that equality was a serious issue in the Obama marriage, and that in the White House, the president and first lady are not treated the same way at all. So I got on my nerves and asked them, ‘How do you get an equal marriage when be one person president?” Their responses were much brighter than if Kantor had asked something more general like, “What are your thoughts on gender equality?” “

Activity 3: Think of your own corner.

A profile is not an autobiography – it focuses on one aspect of the personal or professional life of its subject. Although you must know enough about the person’s life to include biographical details, focus, or angle, you will get to choose the background information to use.

You might go to your interview already knowing what you think the angle will be. After all, you probably had focus in mind when you chose your topic. But the interview is a discovery process, and new topics may emerge as you speak.

For example, say you want to meet your local barber because he has had a shop in your area for 30 years and you imagine he would have a lot to say about the history of the neighborhood. But as you talk to him, you might learn that he’s an accomplished artist on the side, or that he has had a particularly horrific epidemiological experience, or that he has a long history of winning against dire odds. The focus of your final essay may shift to one of these topics instead.

But to go to Activity 4, select an angle so that you can write related questions. Later in this guide you’ll find tips on shifting your focus if you want to.

Activity 4: Write down your questions.

You should come to your interview with a basic list of good open-ended questions to ask, but you should also remember that these are just a starting point. Your real job will be to listen and follow in as natural a way as possible.

In our webinar, Cory Kilgannon explained it this way:

It’s a good idea to have a list, whether on an index card, on your phone, or in a laptop, in case you feel stressed or forgetful. But don’t overwrite. It’s always a conversation. Anything they say could feed into your next question. Like, “Really, did you do that?” or, “How did you manage to implement that?” Build what they say and formulate new questions based on what they tell you.

In the Q. and A. profile he explained to us, Chris Colin gives some additional advice on asking questions:

I try to avoid big questions in general.

When I started as a journalist, I thought the big questions were the way to get to the big answers. Not so, at least in my experience. Overly ambitious and reaching questions often shut people down – it’s just too much pressure to come up with a meaning of life or something else. I think it’s most effective when you ask them about smaller details. What did your room look like when you were a kid? What kind of things were on your wall? Did you like being there or not? Not-so-small information always rushes through the cracks.

Feel free to borrow and adapt good questions from the different profiles we’ve linked here and from other sources. Or share your initial list of questions with a classmate and borrow anything useful you find there, too.