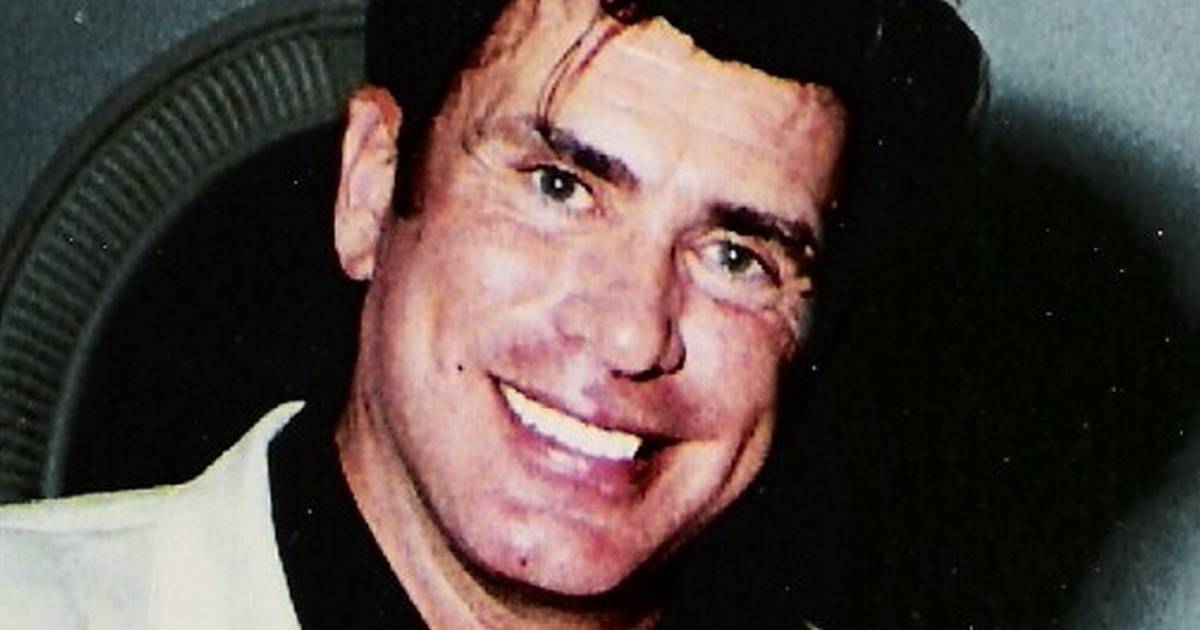 He was born on December 30, 1952 and graduated from Elmhurst College. He began his career in ballet in 1975, and later became the choreographer for the Lyric Opera of Chicago. Von Heidecke has made his way through the ranks of many notable companies. Most importantly, he was handpicked by legendary ballerina Assoluta Maria Talchief to appear at the 1975 world premiere of George Balanchine’s Orfeo ed Euridice, a groundbreaking moment in his career.

Over the years, Tallchief continued to train von Heidek at the Balanchine group and referred to him as her student.

In 1989, he opened the doors of his ballet school, and in 1990, he founded his company, Chicago Festival Ballet, which presents a range of classical, romantic, and neoclassical works in venues across the United States.

The company also began producing the annual tourist “nutcracker,” which is now a staple in the Chicago area and a much-demanded production in cities across the country. In 1996, von Heidecke had the opportunity to work as a professional ballet for the US Olympic gymnastics team.

Von Heidecke’s work has been on the WTTW news program Chicago Tonight, WTTW’s “Arts Across Illinois” entertainment special, PBS’ “Making of an Opera”, and a documentary on the life of Maria Tallchief on PBS. In 2008, he was inducted into the Fox Valley Hall of Fame. He has appeared on ABC, WGN, and NBC, and in 2018, director and composer Stuart Meyer completed a documentary on Von Heidek’s life.

Von Heidecke was a brilliant choreographer, and an inspiration to the dance community. He was a well-known choreographer for opera and ballet troupes around the world, having designed over 60 operas and 80 ballets. His vision and legacy will live on in the many dancers he has taught and inspired over the years, in the many students who continue to study and are inspired by the VH Dance Center, and through the beautiful choreography that will continue to be performed through the Chicago Festival Ballet.

To support the education and development of future dancers, and continue his legacy, tax-deductible contributions are appreciated, and can be made to the Kenneth Von Heidek Memorial Scholarship Program, through the 501(c)(3) nonprofit organization VH Ballet at www. vhdancecenter.com, or by sending a check payable to “VH Ballet” to VH Dance Center, 4222 Meridian Parkway, Suite 100, Aurora, IL 60504.

Please include the “Kenneth von Heidek Memorial Scholarship” in the line of the verification note.