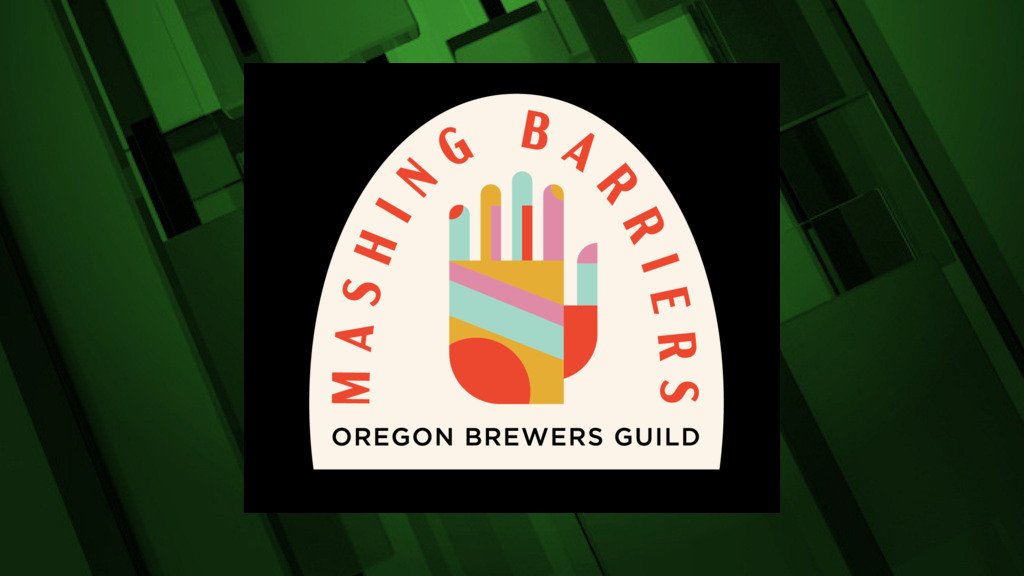 Bend, OR. (KTVZ) — The Oregon Brewers Guild has announced the launch of its new Mashing Barriers training program. The union’s Diversity, Equity, and Inclusion Committee began operating in early 2021, with a focus on providing employment in the Oregon brewing industry to underserved individuals.

“Historically white CIS men have dominated the brewing industry,” said Christina LaRue, executive director of the Oregon Brewers Guild. “Our goal with this program is to partner with our member breweries and help open the door for those who have faced barriers – women, people of color, LGTBQ+ – really anyone struggling to get through. It has been a labor of love over the past year, and we are very excited to see it pay off. finally “.

The program will partner one intern each quarter with a Guild member brewery, and will begin in April with Von Ebert Brewing in Portland. The paid internship will last for 12 weeks and will follow a comprehensive program curriculum, created to deliver apprentice training and education across multiple aspects within the brewery.

“The program was created as a next step for Guild’s DEI work,” said Sonya Marie Leikam, owner of Leikam Brewing in Portland and chair of the DEI. “We see this as an opportunity to provide education and mentorship to individuals who have not historically been part of the industry and who have had challenges in accessing work due to a lack of work experience. We hope that this program will grow and we can strengthen the industry from within.”

Additional details, including the program syllabus, can be found via the website at https://www.oregoncraftbeer.org/mashing-barriers and any interested individuals can apply via the online application form. Von Ebert internship applications will be accepted between now and February 28.

“We have worked hard in the past year to create a paid internship that will help people who don’t necessarily see themselves reflected in the craft beer community. From grain to glass, this program delves into every aspect of the brewing process and beyond, making it a fantastic opportunity for someone Looking forward to getting involved,” said Madeline McCarthy, Brewer for Von Ebert Brewing and member of the DEI Committee. “This is just the first step in making the craft beer scene accessible to all those interested; I am very happy to be part of the Mashing Barriers training program.”

Since this is a paid internship, the Oregon Brewers Guild will assist with program costs. The syndicate launched its first Pint Day event in December as a fundraiser for the program and will also be running a fundraising drive for the next two months. If you are interested in supporting, donations can be made online via the website https://www.oregoncraftbeer.org/mashing-barriers

About the Oregon Brewers Guild