Led by the Council Executive Chairman, Bukar Adamu, the Committee on Tuesday stormed Zango and Kandahar areas where it confiscated cartons of beers and packs of drugs. 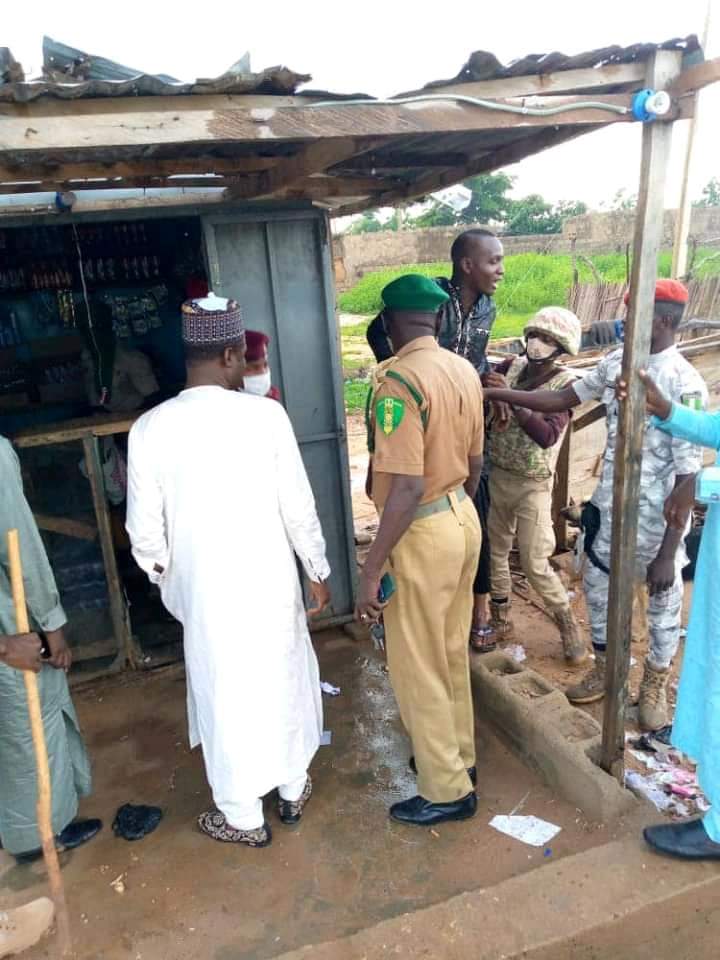 This is in addition to the sealing of the areas and arresting some suspected operators and commercial sex workers.

It was learnt that the raided areas were known for harbouring of suspected criminal elements as well as underage commercial sex workers.

DAILY POST also gathered that the move was to ensure a decent and crime-free society.

Observers are of the view that the operation by the Shari’a Committee will go a long way in improving the security and safety of lives and property of the citizenry as well as reducing criminality within the metropolis. 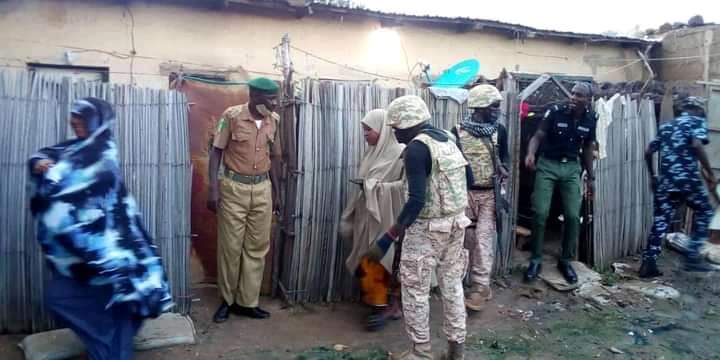 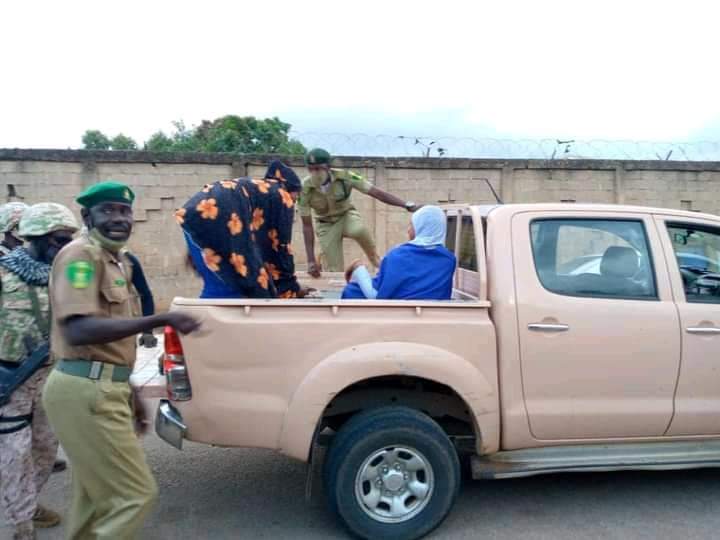 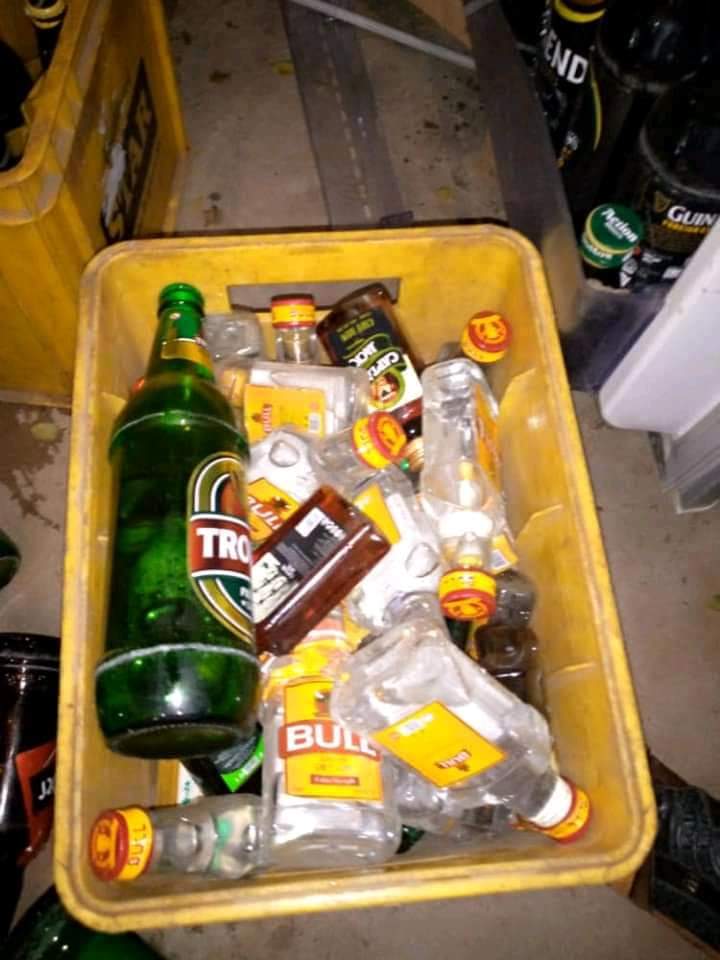 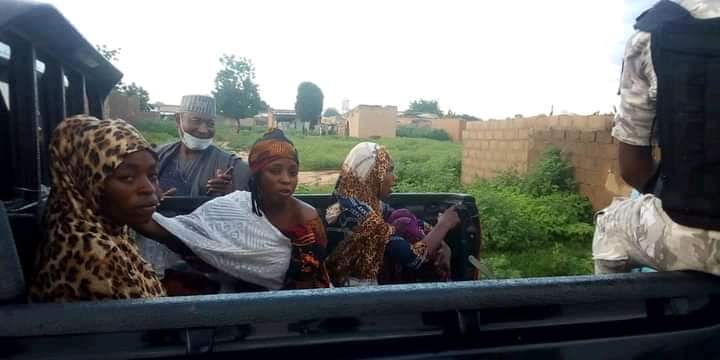