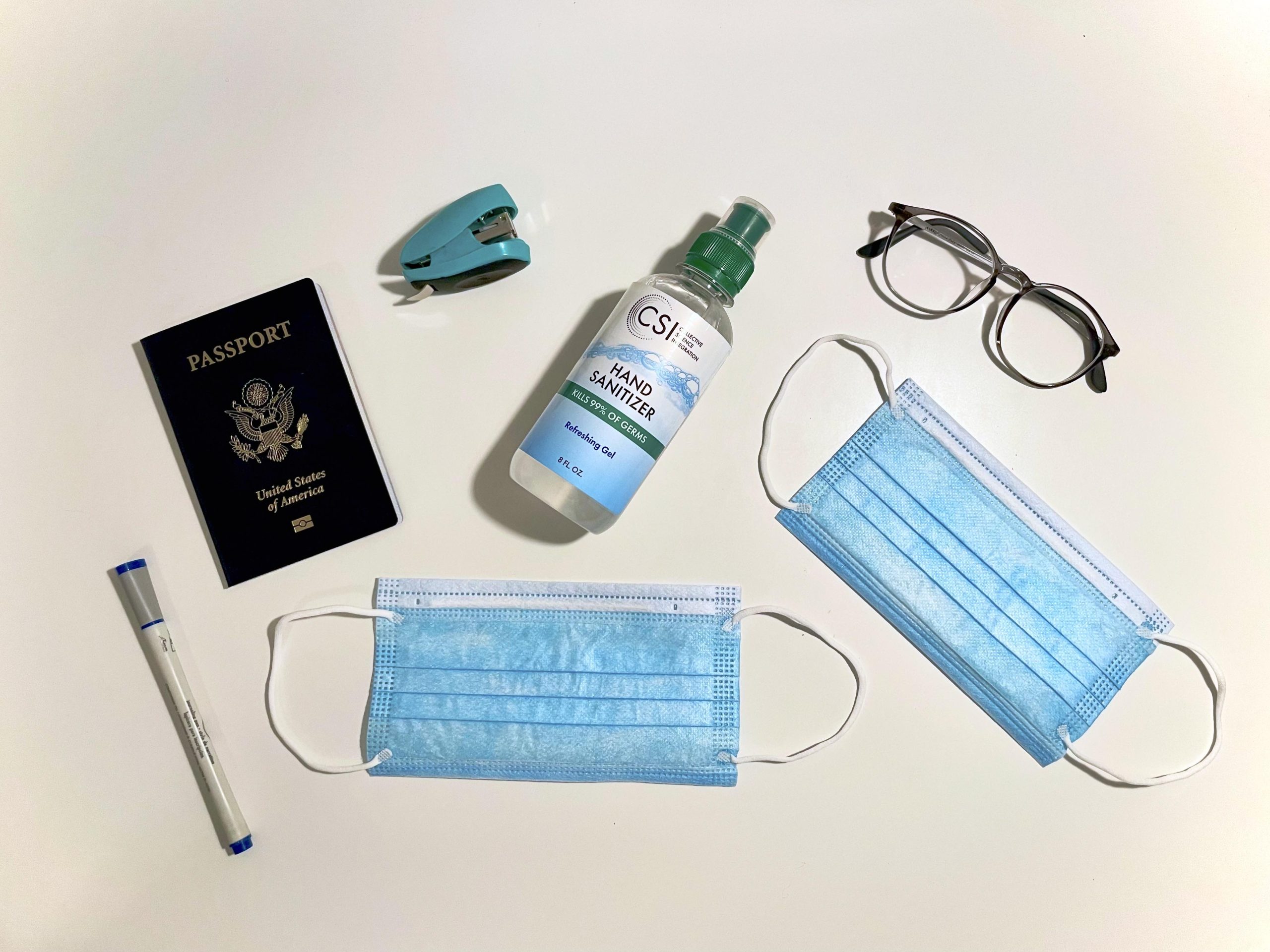 A year of tumultuous change, 2021 was marked by storms and sunshine. From closures, to reopenings, to closures again, the pace of the world was expected to diminish with each new and changing outbreak.

Likewise, the closing, reopening and closing of the Japanese border has hampered the international waiting process in the country.

Although Japan briefly began accepting foreign students and business travelers in early November after months of lockdown, the spread of the Omicron variant soon reduced the possibility of overseas travel. On November 30, Japan again suspended the new entry of foreign nationals and the issuance of visas – a measure that will not be reconsidered until December 31.

As a result, international students, workers and even families have been forced to play the waiting game again. According to Matshidiso Moeti, Regional Director of the WHO Regional Office for Africa, “Travel restrictions may play a role in slightly reducing the spread of COVID-19 but place a heavy burden on lives and livelihoods.”

As a student affected by these fluctuations, it was undoubtedly difficult to deal with living in the limbo caused by the pandemic.

My invitation to study abroad in Japan first appeared in March of this year. After receiving an email from my college’s international department with an opportunity to participate in the exchange program in September 2021, I was able to complete the paperwork and interview process in just over a month. By June, I received my acceptance letter and by August, I started looking for flights to Japan.

Truthfully, I put a fair amount of innocent and naive hope into my impending study abroad experience. Of course, in August, when the coronavirus outbreak in Japan reached its peak, the pink-tinted glasses slipped in, and I was given two options from the host university: (1) either to participate in the online education program or (2) to defer my admission until spring 2022 .

This was unfortunate, but bearable. After all, the pandemic has caused more serious problems than just the exchange experience being canceled.

Not particularly interested in paying for my study abroad program online at that time, I chose to defer my participation to the next semester. However, when choosing the latter option, I must let opportunities and game plans slip away. Until I know with absolute certainty that I can’t enter the country, an announcement I may not hear until March, many of my plans will remain on hold for much of 2022. Organizing a relative’s wedding and my attendance at an upcoming party has been a family reunion, which is highly dependent. On my indefinite stay in the new year approaching.

Moreover, unlike the helpless stagnation that marked early 2021, the second half of the year played out a prototype for normalcy. While the mystery when or rather ifThe pandemic and its mandate to officially end still linger, and increased access to vaccines and boosters since then has sparked a global mobilization of activism — including travel.

For students like me, the beginning of November to revive the visa admission process in Japan seemed to go along with the idea of ​​reopening. In the spirit of resuming the ideal study abroad experience (albeit with some new quarantine and anti-spread measures), charging for airline tickets and hotel reservations wasn’t unreasonable at the time. However, in the same month, the subsequent closure of Japan’s periphery again made the country an unreachable milestone. Inevitably, while some students clung to a fleeting glimmer of hope, others described it as resigning outright in the name of pragmatism.

It is difficult to determine the right choice for Japan to make now. The Omicron threat, with the frightening label as “a kind of concern”, Must responded back. National security is undeniably important, and to ensure that the number of their cases is relatively low Remains Low is part of that agenda.

But while much of the world has embraced indulgence between students, family and business matters, debate over Japan’s lack of reciprocity has spread to online discussion forums like Reddit or Twitter. Hashtags like #loveisnottourism and #japantravelban have created space for dialogue and requests from foreign nationals who have sought entry into the country for much longer than I have. Likewise, online petitions calling for a reassessment of Japan’s discriminatory ban on foreigners or the reunification of family members – some of whom have been separated for months or even years – are beginning to spread on the Internet.

Time and money are of the essence. Not many can wait or afford this delay.

With the window of opportunity closed for visa seekers, attention is turning to countries that are currently accepting foreigners on the condition that they are subject to quarantine upon arrival. Among those on the list, South Korea and Singapore have become potential competitors for frustrated foreigners looking to relocate to East or Southeast Asia.

Even my patience is running out. Although Japan ranks high on my list to study abroad, the practical application of considering a program based in Europe is something I will need to consider increasingly, especially if the review after December 31st is still not favorable for international students.

However, for applicants awaiting the day Japan reopens its borders for educational, family and commercial purposes, it appears that the rest are left to ask the million-dollar question:

“how much time left?”

Kira Karatsu is a sophomore who writes from Santa Clarita. She can be contacted at karatsu.kyra@gmail.com.