This was disclosed at the State Working Committee (SWC) held on Tuesday, where a review of the last wards’ congress was made with members of the committee adjudging the exercise to be rancour-free throughout the 178 political wards of the state.

Presided over by the State Deputy Governor, Idi Barde Gubana, who doubles as the Chairman State Working Committee, the meeting was held to map out strategies with a view to conducting credible, transparent and participatory APC congresses at the local governments, state as well as national levels. 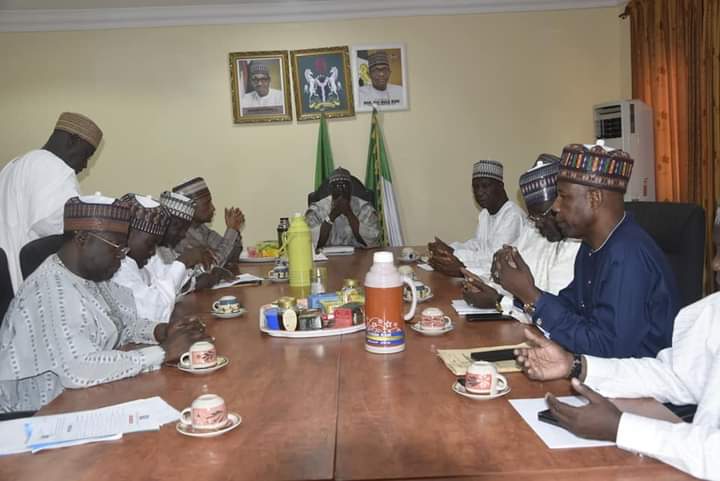 Gubana commanded the stakeholders for the peaceful wards’ congress in Yobe state, stressing that the congress at wards level was meant to give the ruling party a stronger foundation in order to consolidate on its successes in the state and across the country.

He equally applauded the National Caretaker Committee Chairman and Yobe State Governor, Mai Mala Buni for accepting the consensus arrangement that resulted in the peaceful conduct of ward congresses across the country.

“Yobe is a home of APC as one family and united”, he said. 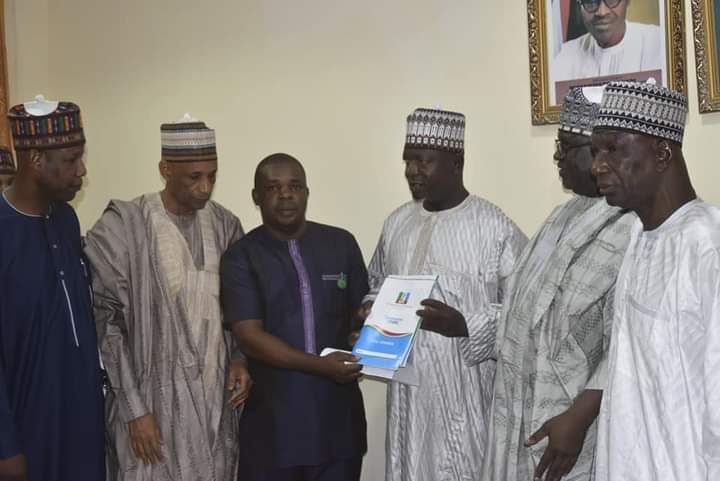